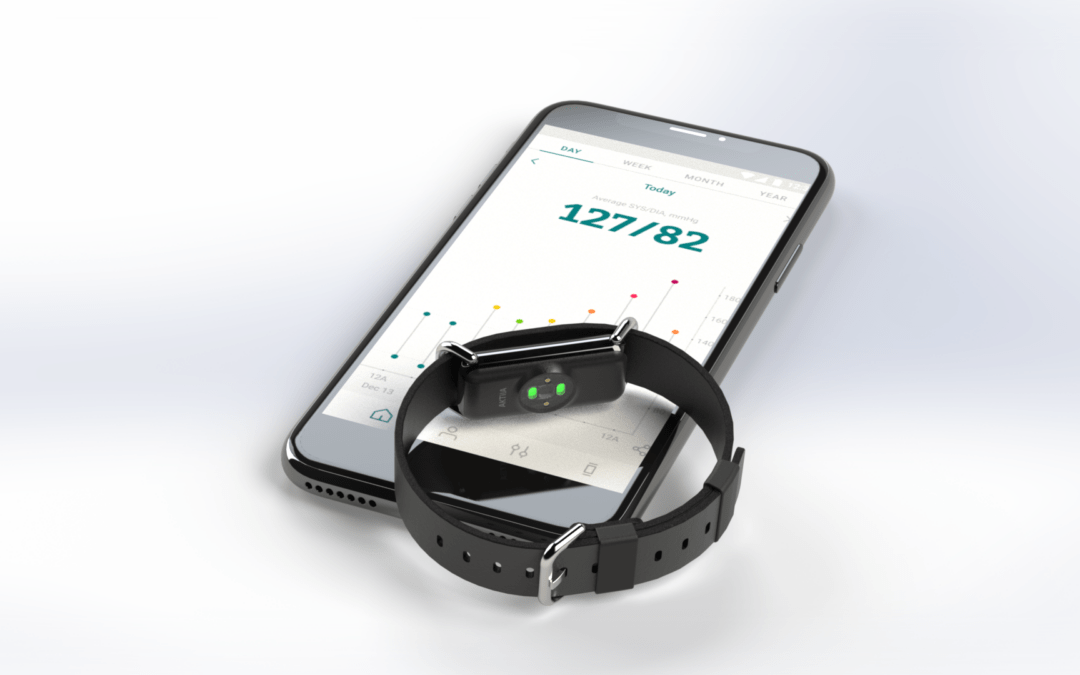 «Aktiia releases clinical device bracelet ahead of Fitbit, Apple and other tech giants.»

«Swiss startups Aktiia has beaten Fitbit, Apple and other tech giants to become the first company to get regulatory approval to sell a wearable bracelet which measures blood pressure.

The company on Tuesday said that it had won a CE marking for its bracelet which allows it to sell its wearable in the European Economic Area and in some other countries such as the UK, Australia and Canada.»