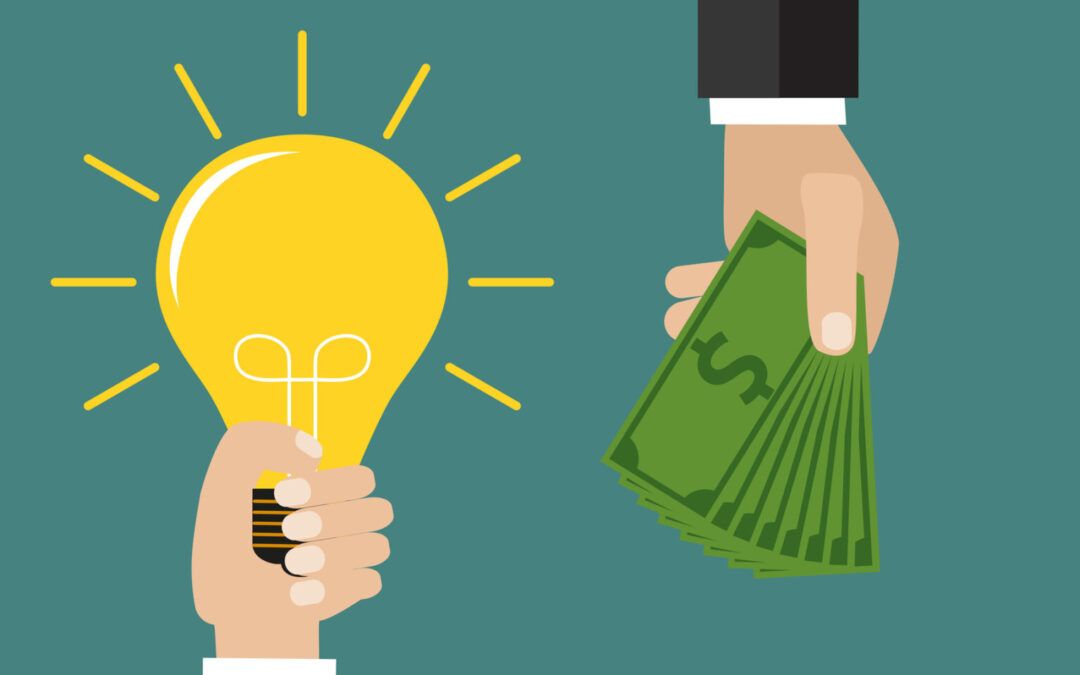 «Artificial intelligence is being leveraged to solve a variety of healthcare challenges, but its greatest promise remains its potential to detect and diagnose diseases better than humans can.»

«The latter is being attempted by NeuraLight, an Israeli startup that is aiming to use computer vision and deep learning to analyze videos of a person’s face and eyes to determine whether the person is suffering from a neurological condition. A mere six months after launch, the company announced that it has raised $25 million last week. Koch Disruptive Technologies led the Series A funding round, with Breyer Capital, Samsung Next, VSC Ventures, as well individual investors. Including the money raised last week, the company has raised $30.5 million since its inception six months ago in late 2021.»