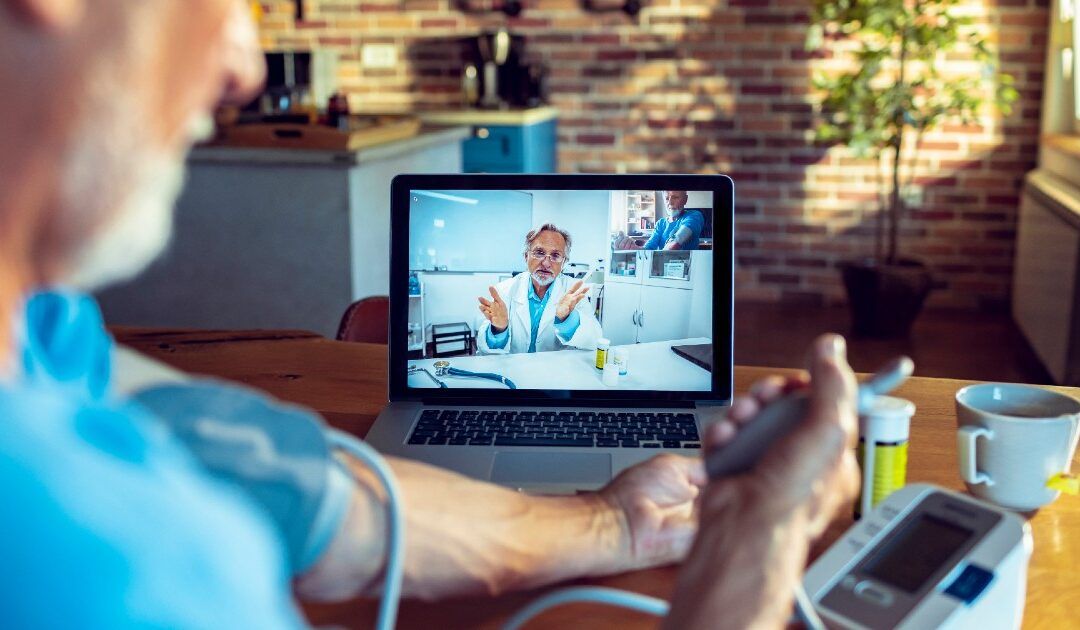 «A shocking statistic was revealed at the session on ‘Climate Crisis: Healthcare’s Responsibility to Our Planet’ at the HIMSS22 European Conference on Thursday (16 June).»

«According to a report from the NGO, Healthcare without Harm, around 4.4% of the world’s net greenhouse gas emissions come from the healthcare sector – double those from the airline industry. These emissions directly lead to global warming.»

«The World Health Organisation (WHO) has called climate change “the biggest health risk of the century”. It estimates that between 2030 and 2050 climate change will cause approximately 250,000 additional deaths per year.»

«As well as climate change, healthcare is facing the threat of antimicrobial resistance (AMR), which has been dubbed ‘the silent pandemic’.»

«AMR was associated with 1.2 million deaths and directly responsible for 4.9 million deaths worldwide in 2019, making it the third biggest cause of death behind heart disease and stroke. »

«“Bacteria will evolve to circumvent antibiotics, meaning that penicillin for example, is less effective than it was two, five, 10 or 20 years ago,” explained Jennings.»

«The issue is largely caused by intensive farming methods which see animals routinely treated with preventative antibiotics as a substitute for veterinary care. These antibiotics then go into the food chain and the ecosystem. Another culprit is big pharma, with some industrial plants found to be leaking toxic waste, including antibiotics, into rivers.»

«So, what can be done about the issue? There are no quick fix solutions, but Jennings’ closing message to healthcare professionals is to think carefully before prescribing antibiotics and proactively educate patients about the issue of AMR.»