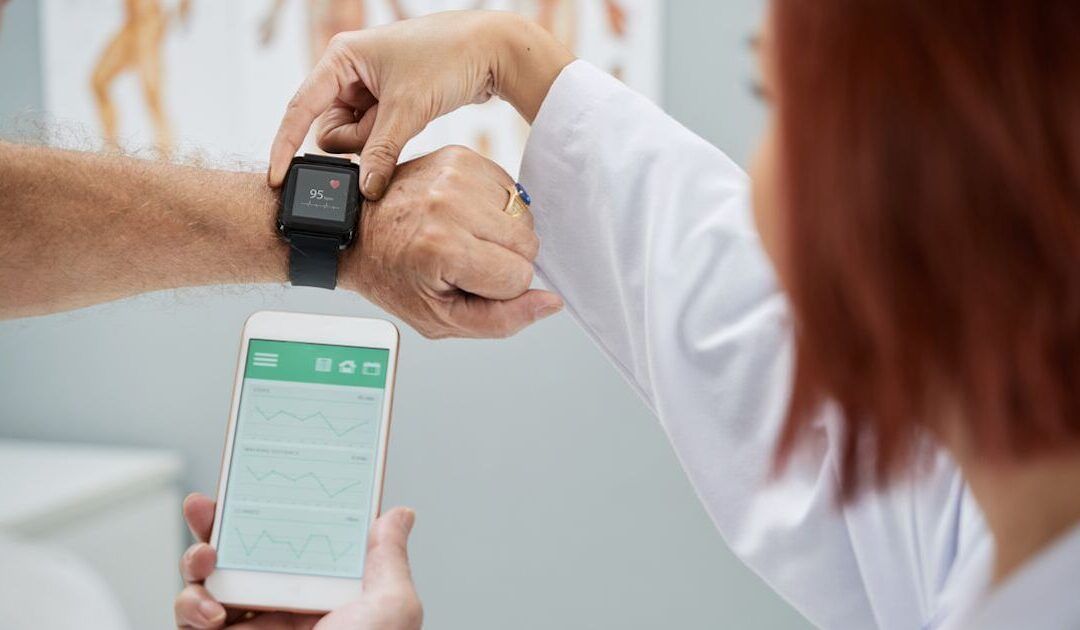 «Many venture-backed digital health startups aren’t clinically robust, as measured by the number of regulatory filings and clinical trials, according to a study published in JMIR. «

«The analysis examined digital health companies using the Rock Health Digital Health Venture Funding Database, FDA data on 510(k), De Novo and premarket approval filings, and the number and type of clinical trials listed on ClinicalTrials.gov. Researchers then assigned a «clinical robustness» score for each company, the sum of the number of regulatory filings and clinical trials weighted equally.»

«Of the 224 startups included in the study, 98 had a clinical robustness score of 0, while 45 received a five or higher. The average score was 2.5, with 1.8 clinical trials and 0.8 regulatory filings, and the median score was one. Companies that aimed to diagnose conditions had the highest average score at 2.8, then treatment-focused companies, at 2.2, and finally prevention startups, with a score of 1.9. Startups that sold their products to employers received an average clinical robustness score of 3.1, compared with 2.7 for providers, 2.2 for consumers and 2.0 for payers.»

«Researchers also examined public claims made by the companies, or qualitative statements about clinical, economic and engagement outcomes. The average number of claims made by the companies was 1.3, with 43% of companies making zero claims. The study also noted that startups that sold to employers made more clinical, economic and engagement claims compared with companies that sold to other customer types, like consumers, providers and payers.»