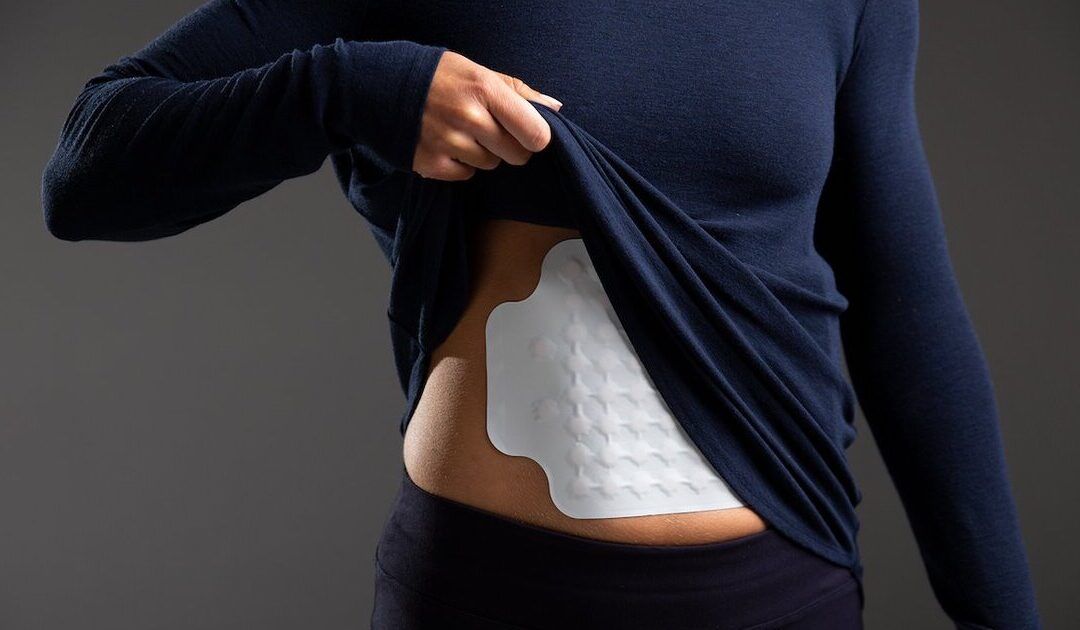 «Auckland-based health technology startup Alimetry has received clearance from the US Food and Drug Administration for its wearable device for diagnosing gastric disorders.»

«Gastric Alimetry is a non-invasive test for common stomach disorders, including nausea and vomiting, gastroparesis, and functional dyspepsia.»

«Alongside the FDA clearance, the company announced the launch of Alimetry, Inc., its subsidiary based in Minneapolis, Minnesota, which will market and distribute the diagnostic test in the US.»

«According to a media release, the Gastric Alimetry test is only performed in a clinical setting. Recordings are taken before and after a meal while patients simultaneously log their symptoms into a companion mobile app. The wearable device captures digestive patterns from the skin surface and then delivers clinical reports via the cloud, which ultimately informs the diagnosis of gastric diseases and supports personalised therapy.»

«The test, which is currently marketed in the United Kingdom and New Zealand, will be commercially available in the US from July.»