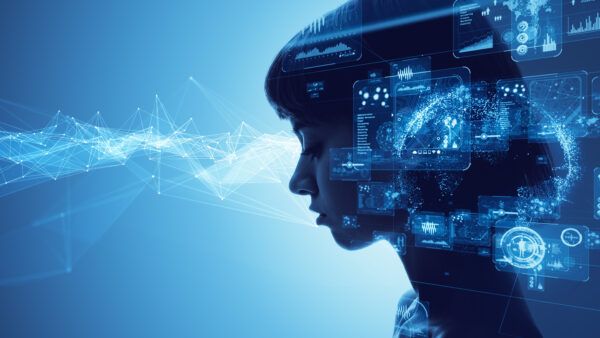 «Artificial intelligence is just as good as humans in identifying red-flag language in text messages from people with mental illness, a recent study found. But with many clinicians worried about being replaced by AI, should they be concerned about these findings?»

“The study, published in the Journal of Psychiatric Services, collected thousands of text messages from 39 patients in a randomized controlled trial over 12 weeks. Clinicians evaluated the texts for cognitive distortions, or thoughts that increase depression and anxiety. The researchers also used natural language processing in the study, meaning they programmed computers to identify cognitive distortions. Specifically, the clinicians and computers searched for five cognitive distortion types in language: mental filtering, jumping to conclusions, catastrophizing, “should” statements and overgeneralizing.”