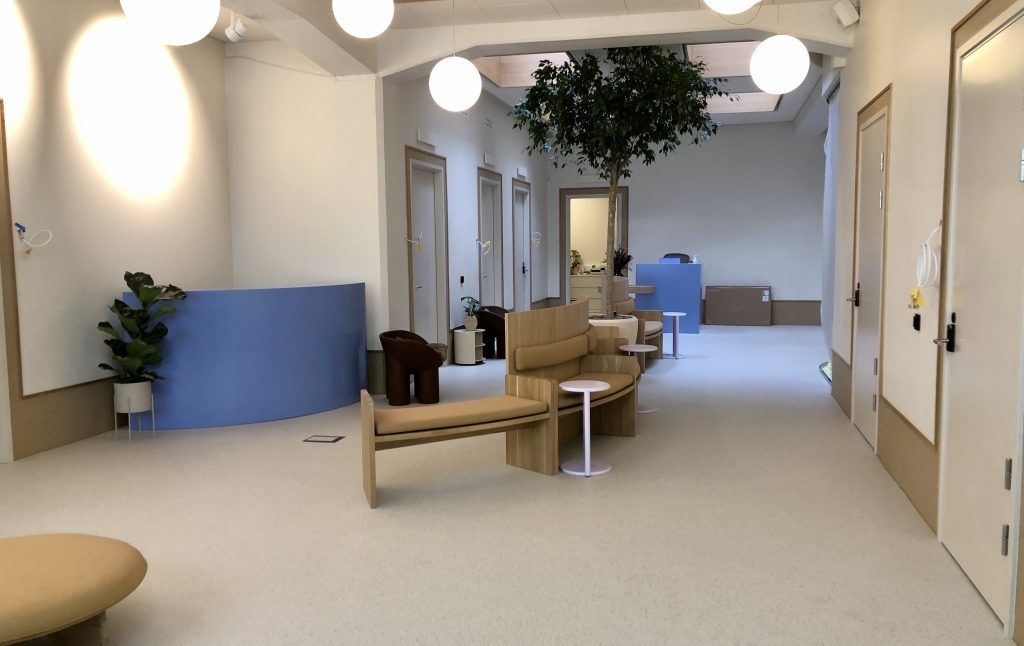 «Spotify founder Daniel Ek is no stranger to working in stealth. In the early days of his industry-changing music company, the team drove hype by denying beta access to media.»

«According to company documents and a quickly taken-down web page, the company looks likely to roll out a programme of non-invasive diagnostics. That would be a response to calls from doctors and policymakers for more preventative medicine to keep people healthy and lower future healthcare costs.»