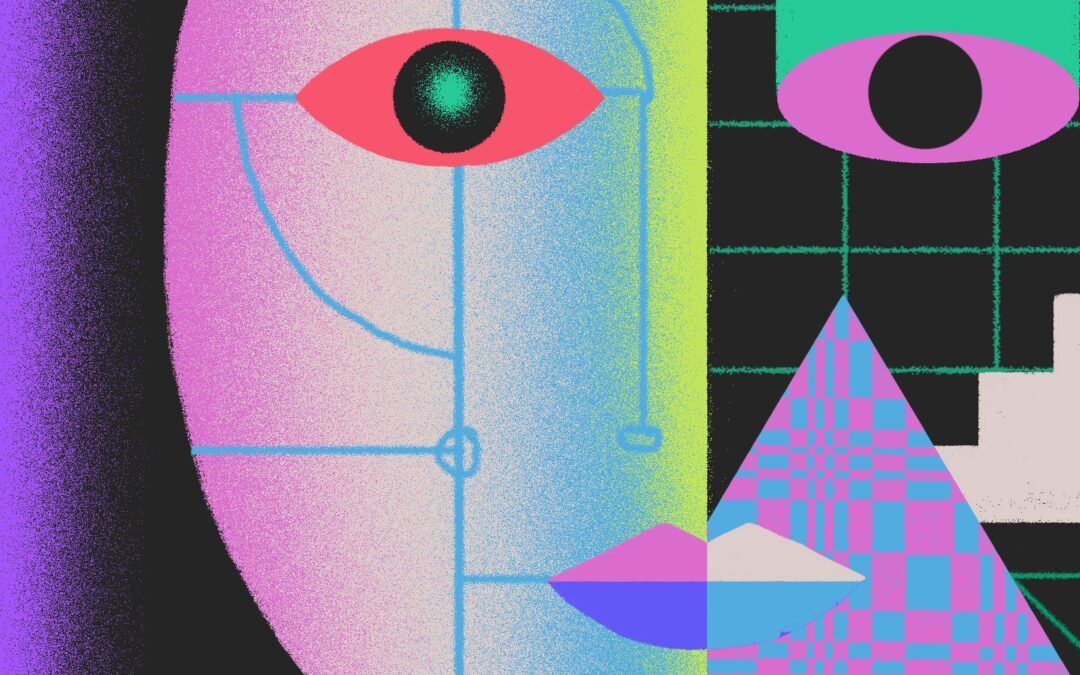 «An artificial intelligence system has outperformed physicians when detecting skin lesions. The results are changing how one school trains dermatologists.»

«That lesson originated in a contest Kittler helped organize that showed image analysis algorithms could outperform human experts in diagnosing some skin blemishes. After digesting 10,000 images labeled by doctors, the systems could distinguish among different kinds of cancerous and benign lesions in new images. One category where they outstripped human accuracy was for scaly patches known as pigmented actinic keratoses. Reverse engineering a similarly trained algorithm to assess how it arrived at its conclusions showed that when diagnosing those lesions, the system paid more than usual attention to the skin around a blemish.»