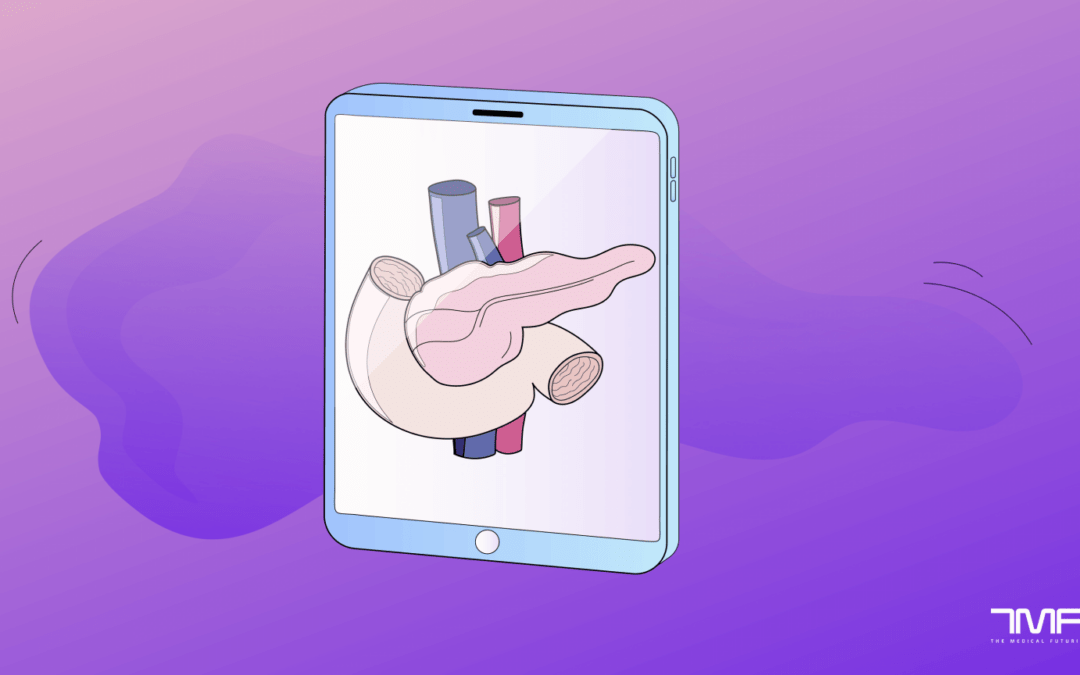 «During your school years, you might have encountered several instances where your teacher laid out a task or asked a question, and asked you and your classmates to come up with an answer or solution. This “method” somewhat exemplifies crowdsourcing, albeit in analogue form. In essence, the term refers to the act of gathering information or input into a task from a large group of people; or simply, “outsourcing work to the crowd” as the Wired editors who coined the term in 2005 described it. «

«However, one must not confuse crowdsourcing with crowdfunding. The latter involves raising relatively small amounts of funds from a large group of individuals to realise a project. It’s the method employed to fund campaigns on Kickstarter and Indiegogo; or GoFundMe, where there’s a worrying trend in the U.S. for people turning to crowdfunding to pay their medical bills. (…) In this article, we will look at some of the most promising examples of crowdsourcing in healthcare and digital health.»