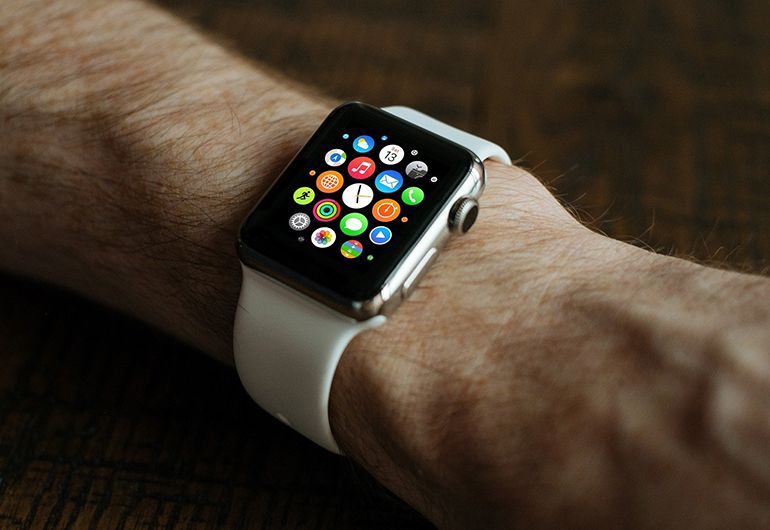 «Biogen, a medtech company based in Massachusetts, has announced that is partnering with Apple in a research study to determine if it is possible to identify and develop biomarkers of cognitive decline, using data from smart devices, including the iPhone and Apple Watch.

Biogen has a neuroscience focus, and the company hopes that it may be possible to identify the early signs of mild cognitive impairment, which is an early indicator of some forms of dementia, including Alzheimer’s disease. The study, which launches later this year, will run over several years and Biogen will recruit participants of different ages and cognitive abilities.»