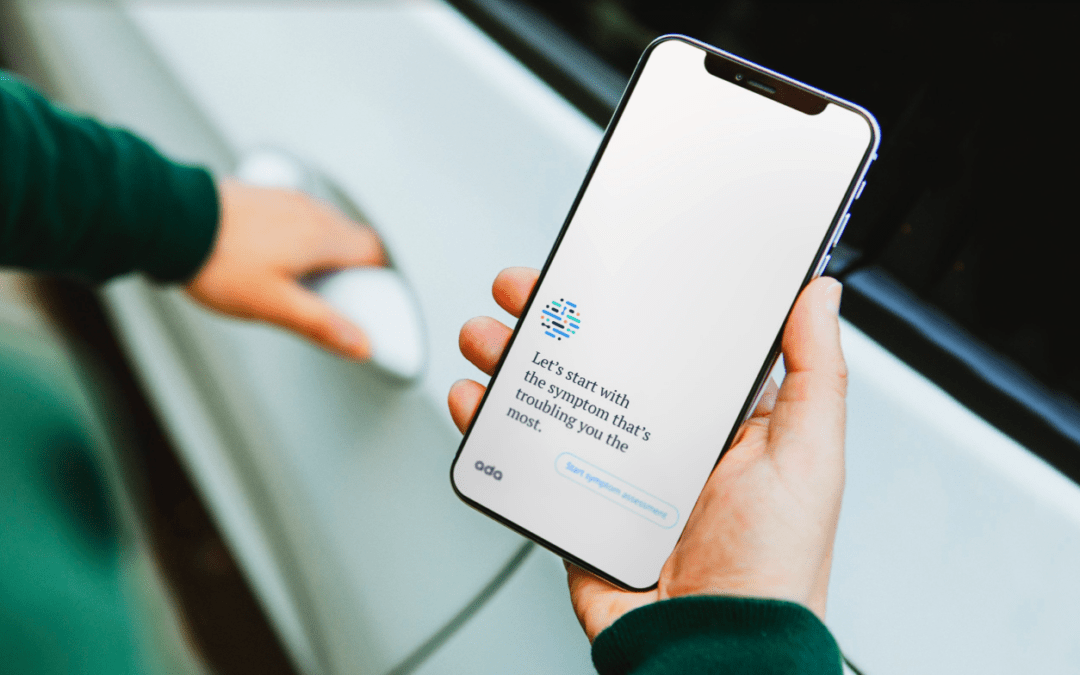 «The digital health space continues cooking on gas: Berlin-based Ada Health has closed a $90 million Series B round of funding led by Leaps by Bayer, the impact investment arm of the German multinational pharma giant, Bayer AG. Other investors in the round include Samsung Catalyst Fund, Vitruvian Partners, Inteligo Bank, F4 and Mutschler Ventures.

The startup last raised around four years’ ago, reporting a $47 million Series A round in 2017. But don’t be fooled by the low lettering of these rounds: Ada Health has been working on its symptom assessment tech for around a decade at this point — relying, in the first several years of its mission, on private funding from high-net-worth individuals in Germany and elsewhere in Europe.»