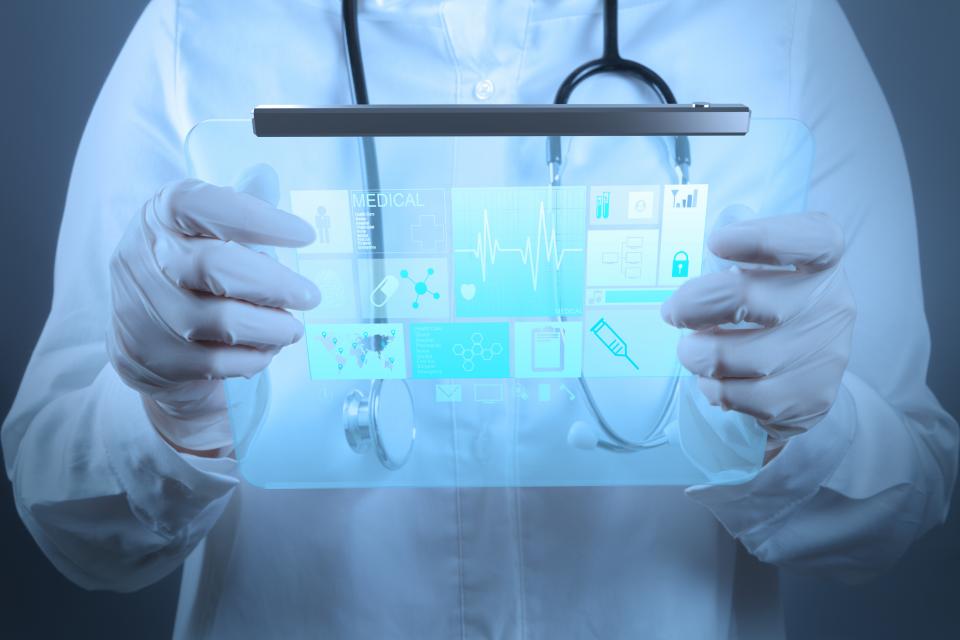 «A study involving virtual rather than real patients was as effective as traditional clinical trials in evaluating a medical device used to treat brain aneurysms, according to new research. The findings are proof of concept for what are called in-silico trials, where instead of recruiting people to a real-life clinical trial, researchers build digital simulations of patient groups, loosely akin to the way virtual populations are built in The Sims computer game. In-silico trials could revolutionise the way clinical trials are conducted, reducing the time and costs of getting new medical devices and medicines developed, while reducing human and animal harm in testing.»

Article written by UNIVERSITY OF LEEDS